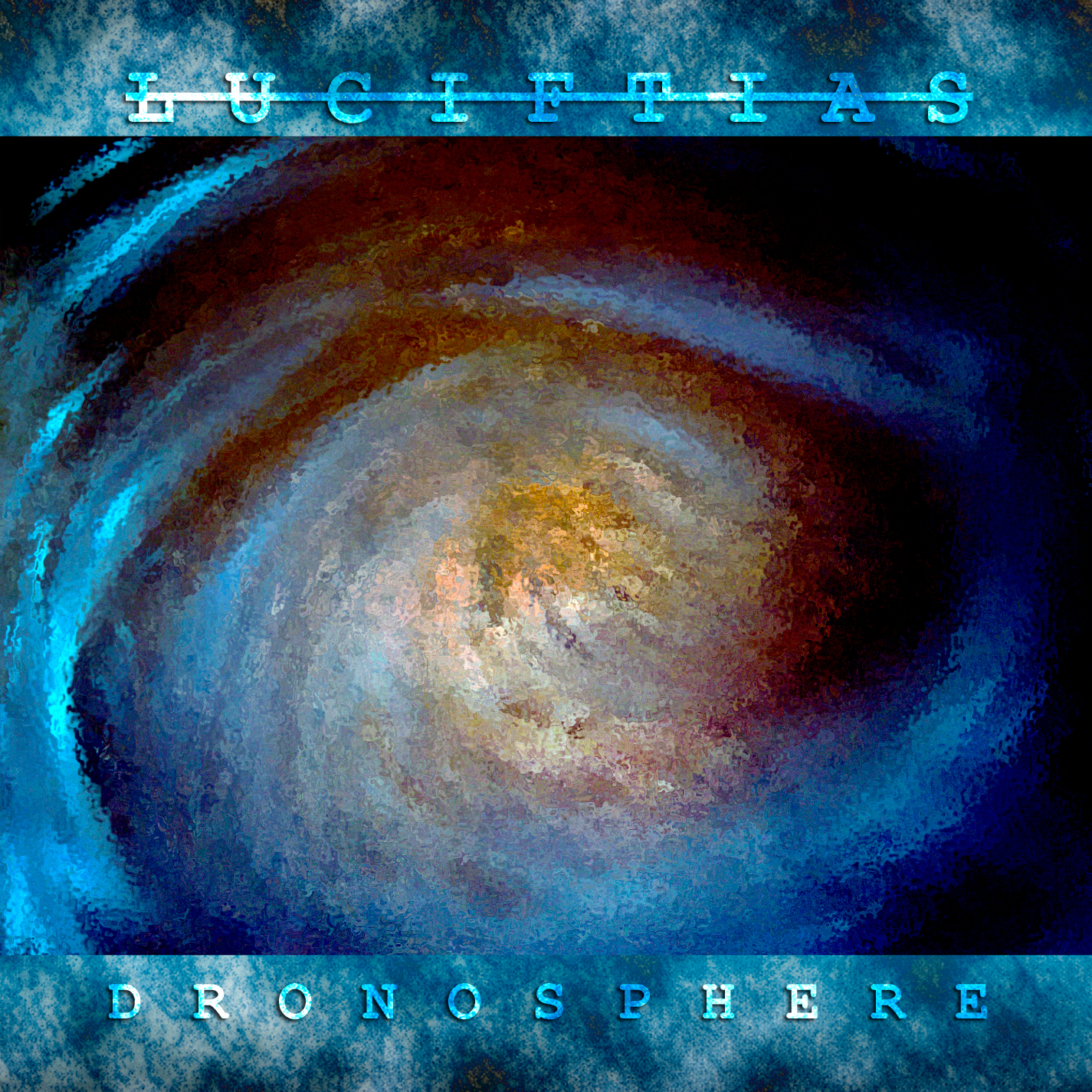 A companion piece, Dronosphere II was previously released on Buddhist on Fire.

Turn off the lights, close your eyes, and allow yourself to drift into the Dronosphere...where dreams meet reality and shadows venture from the void to become tangible.

Uploaded by Darth Buddha on September 8, 2012